Search Engine Optimization in the UAE

If you are on our website - it means you need to know what we can do for you!?

For 17 years we have been developing and promoting our partner's business on the Internet. More than 150 companies rely on the technical support of our online marketing specialists. We have over 100 employees which are experienced SEO UAE professionals, the best and talented designers, efficient online marketers and analysts. Our company provides a personalised approach and solutions for both large and medium-sized companies catering to all types of businesses. In addition to our services for the development of effective sites and their promotion, Inform-S also provides timely technical support, customer experience analysis of your website to attract more traffic and audience of social networks, also we plan and manage your advertising campaigns on Google.

1998 - is the year in which we started our history "Inform-S", while in UAE, we developed and launched the Internet business directory with a list of organizations and services for companies who wish to be listed. Parallel to this, the staff of "Inform-S" has effectively updated itself about changing strategies of search engine optimization and brings with them unmatched experience in the development of web-design.

In 2000, our company "Inform-S" began to provide services for the web design and UAE SEO. A little while later, we have a full-fledged development department, allowing to distinguish between two mutually independent services "Website" and "Website promotion". For several years, we have acquired sufficient knowledge and experience in the field of search engine optimization that has allowed us in 2002 to decide on its own unique technology promotion resources on the Internet.

By 2008, the staff of "Inform-S" has grown to 60 persons, our employees have actively participated in conferences, seminars and training programs. Dubai representation of the company received the certificate from "Google", confirming our partnership. The company "Inform-S" has also celebrated its 10th anniversary.

In 2010 we have already provided services managing advertising campaigns in Yandex and Google for many companies, also had developed new structural units: copywriting department and the department of creativity. An important development was the emergence of a usability lab, which made it possible to approach the promotion of sites usability factor.

By 2014, have grown to a friendly team of 100 people, with internal training our staff and regular intervals of training. In the newly formed Inform-S analysts department, staff are engaged in tracking conversions from existing customers and looking for ways to improve it. For over a year, successfully operating service "Trust Up", which allows you to determine what advertising source brings maximum benefit to the customer.

We are not static, we are open, with new ideas and new colleagues. Roles to join!

The history of "Inform-S" dates back to 1998. Then we were a small organization that is engaged in adding companies to the online catalog. Today, we are the largest IT-company with a staff of more than 100 people. We specialize in search engine marketing, it just not simply "Promote" websites, but do everything possible to improve their business efficiency!

- We are a trusted company! Because of our great experience in the development and promotion of sites. Just imagine: more than 1,000 projects have passed through the hands and minds of our experts!

We constantly monitor the latest trends in the field of internet marketing and use in their work only the most relevant and, most important, effective technology advancement there is.

In addition to search engine marketing, and we also provide a range of other digital services. For example, we have been managing campaigns in Yandex.

The Benefits of a Monthly Car Rental Service

The Purpose of Using LC At Sight

How to Rent an Audi Q7 at an Affordable Price

It's Never a Dull Moment in the Dubai Desert

Develop criteria on how to become more competitive and successful 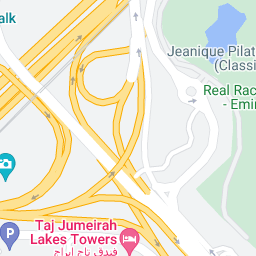 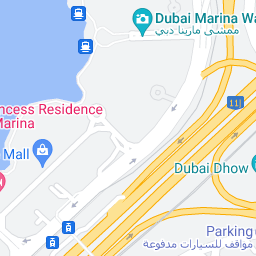 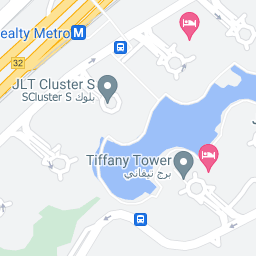 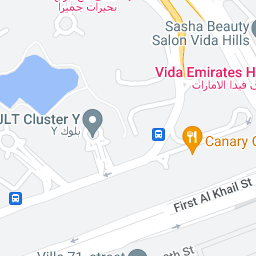 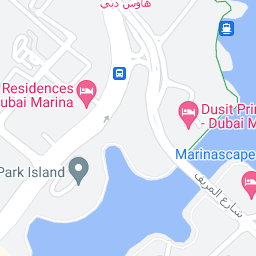 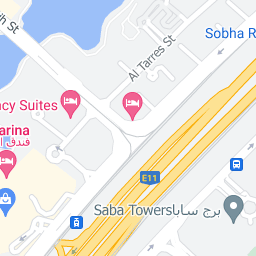 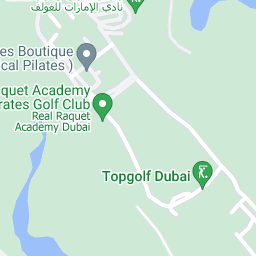 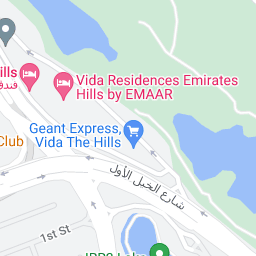 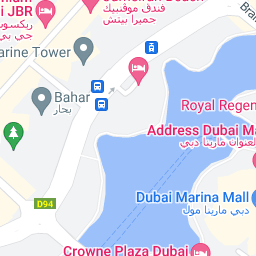 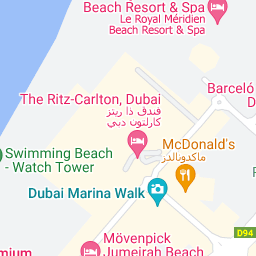 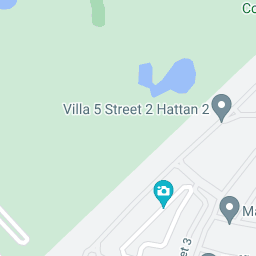 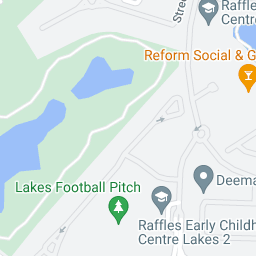